The Perth Redbacks were part of history on Friday night taking part in the first-ever action in the new NBL1 West competition up against the Warwick Senators at Warwick Stadium.

While the results couldn’t be more contrasting between the women and men, and with the players available accordingly, it was only fitting that the Redbacks were part of the history-making evening to begin life for the competition as NBL1 West.

The Redbacks women opened their life in NBL1 West in exciting fashion on the road with a 17-point win against the Senators.

There was plenty of intrigue coming into this contest to see how the backcourt match up of Stacey Barr and Makailah Dyer would play out.

The pair finished one and two as leading scorer and MVP back in the 2019 SBL season with Barr with the Senators and Dyer at the South West Slammers. They had then both committed to play together in 2020 until the SBL season never eventuated.

Barr went on to have another terrific season in the West Coast Classic while Dyer sat out a year of basketball as she focused on setting up Her Hoops AU business. Dyer then signed for the Redbacks in 2021 to return where she started her basketball career down under back in 2018.

That all set the stage for a fascinating match up on Friday at Warwick Stadium to open up NBL1 West and by the end of the evening it was Dyer and the Redbacks who had signalled their intentions of what they are capable of with the 95-78 triumph.

It was an entertaining opening quarter with the Redbacks only ending up leading 22-21 by quarter-time following a late triple for the Senators from Caitlyn Jones.

But the Redbacks began to pull away to open the second quarter, coming out and scoring the opening nine points to lead 31-21 before a couple of steadying free throws for Warwick from Stacey Barr.

The Senators were then back within four points with a triple from Mackenzie Clinch-Hoycard who has returned after gaining WNBL experience at the Perth Lynx, but a couple of buckets for Perth before half-time from Bri Bailey and Denielle Ashworth had the visitors up 44-36 at the break.

A three-point play from Makailah Dyer saw the Redbacks open up the second half strongly and their advantage soon grew to double-figures and was out to 16 by the time Dyer hit a three-ball, Ashworth hit a jumper and Dyer converted two free-throws.

The lead was as much as 18 for the Redbacks late in the third period and they held on to that advantage through the fourth and closed off the eventual 17-point win with a three-ball, fittingly from Dyer, in the dying stages after Shenae Hartree forced the turnover.

Makailah Dyer showed just how ready she is to tear things up in 2021 for the Redbacks by marking the start of the season with 30 points, 13 rebounds, five assists and two steals on the back of hitting 4/8 from three-point territory – and earning her ‘Player of the Week’ for NBL1 West. 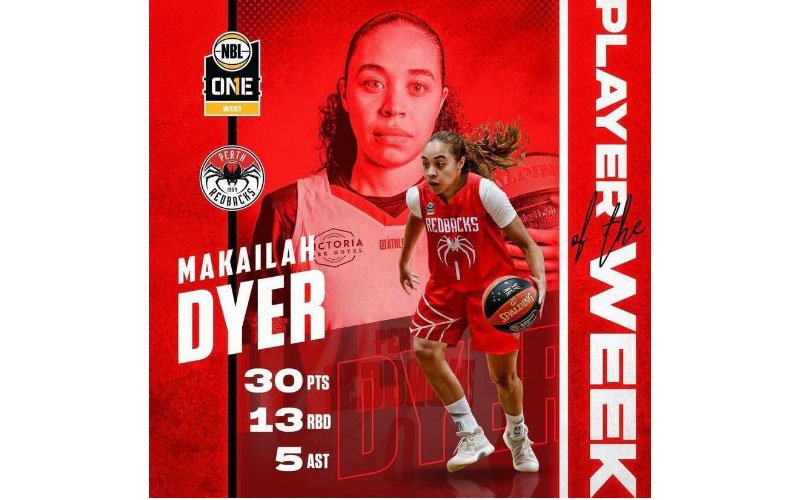 Maddie Allen in her 50th WA State League game was impressive inside too with another complete performance consisting of 11 points, 17 rebounds, six assists and four blocked shots. 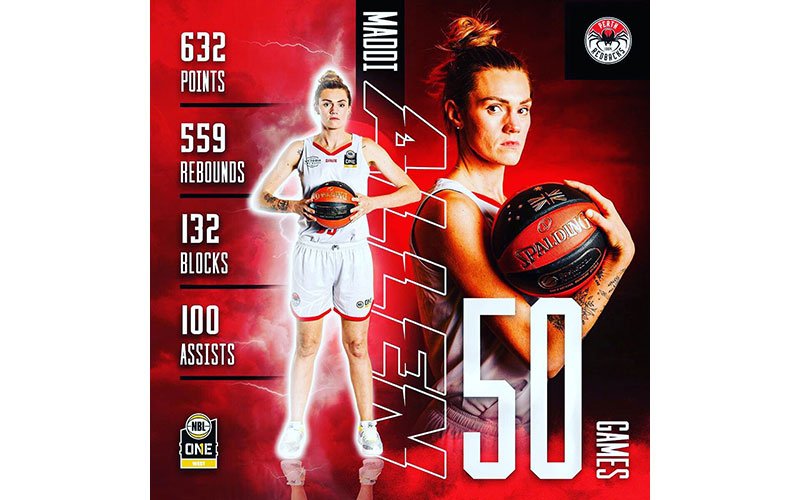 Allen’s frontcourt partner Jess Jakens also had eight points and four rebounds on 4/5 shooting even though she fouled out frustratingly in less than 11 minutes of court time.

Bri Bailey was another to stand out for the Redbacks in the backcourt with 14 points, five rebounds and four assists while nailing 3/6 from downtown. (The whole team was impressive, knocking down 20/40 from beyond the three-point arc on the night.)

Shenae Hartree also finished with 11 points and nine rebounds for Perth (in only 11 minutes of playing time) while Raya Thompson in her first State League game after a long injury layoff had two points, two rebounds, two assists and a block.

In the men’s contest that followed, it wasn’t quite the full strength Redbacks teams we will be expecting to see later in the season with Marshall Nelson, Caleb White, Ethan Vlahov (overseas) and the league’s all-time assists leader Joel Wagner (injured) all absent.

So the opposition the Senators faced on Friday night might not quite what they will face when they next play the Redbacks, but all they could do was play what was in front of them and they produced an impressive and dominant performance.

Back-to-back triples for Warwick just before half-time from Caleb Davis and Jay Thwaites saw their lead stretch out to 15 and the home team was still up 44-31 by the half-time break.

It was a relatively quiet fourth quarter from there with Warwick adding 18 points and Perth just the nine with the Senators beating the Redbacks 86-52.

It was a tough start to the new season for the Redbacks but Louis Timms showed some exciting signs of what he’s going to be able to bring this season with his size, experience and all-round abilities.

In his first game for the Redbacks, he finished with 14 points and five rebounds.

Tevin Jackson also looks in good shape and form to open the new season and had 11 points, three rebounds, two assists and two steals for the Redbacks on Friday night. 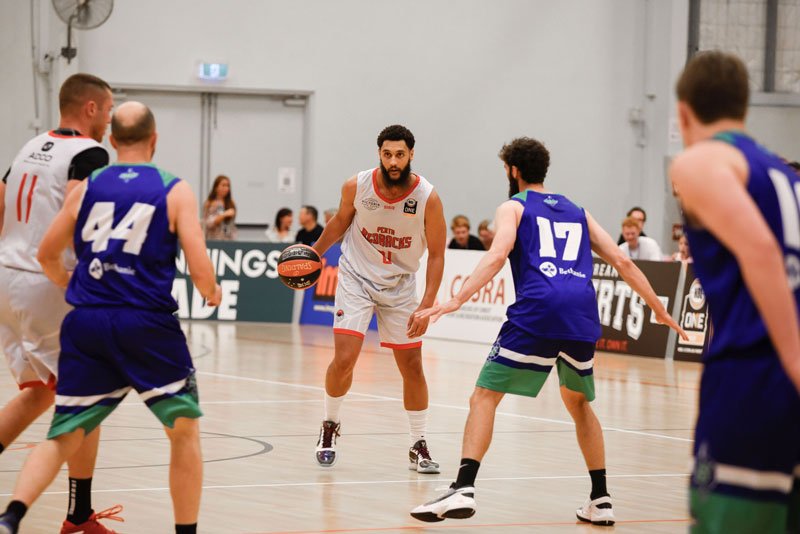 —-
By Chris Pike for the Perth Redbacks